The 2017 edition of the Documenta art festival featured a satellite event in Athens, outside of its regular host city Kassel. Held every five years, Documenta is widely considered one of the most influential contemporary art festivals, which has historically been known for its field-configuring provocations. The latest edition, however, garnered criticism of its excursion abroad as "crisis tourism," a way to exploit the political and financial situation in Athens for cultural consumption. 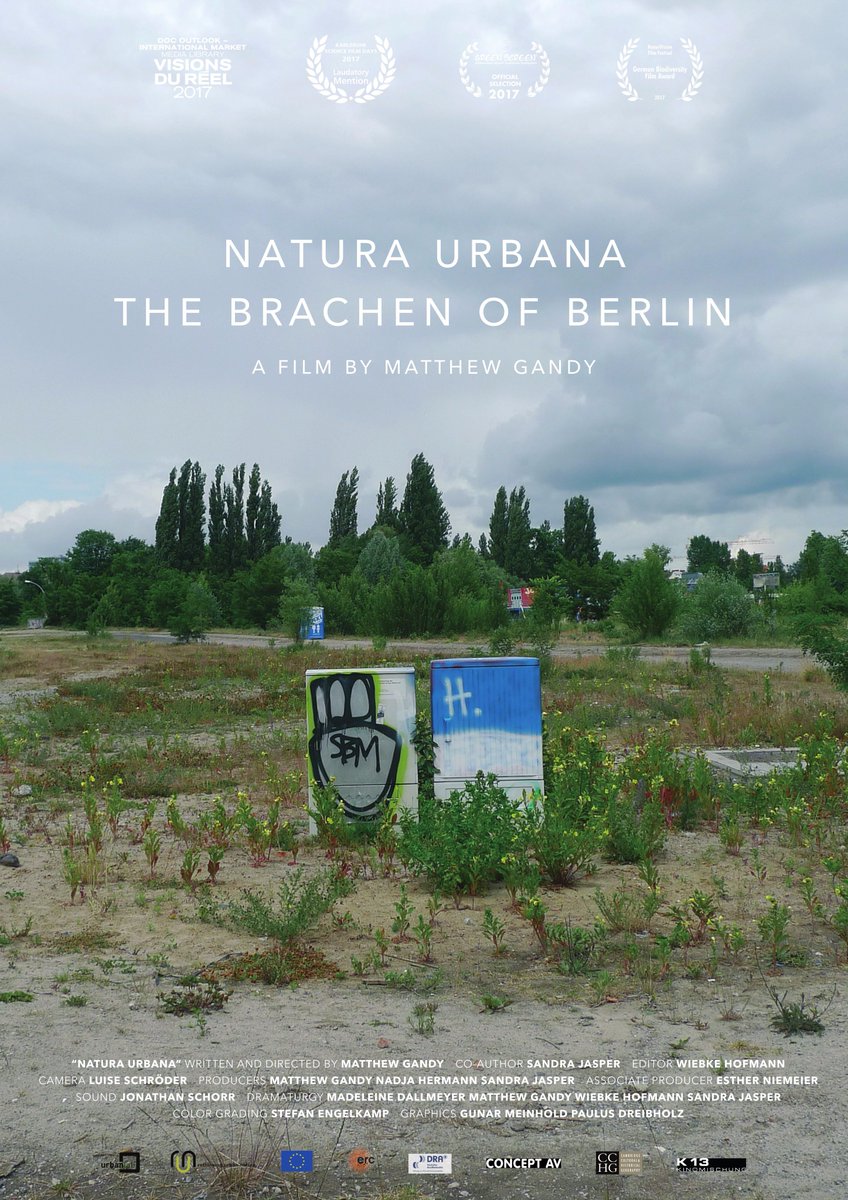 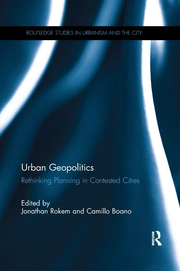 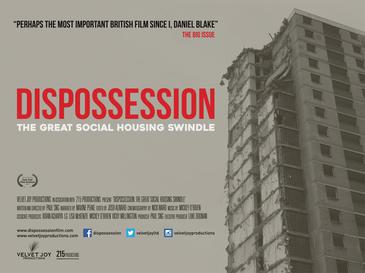 Urban Salon are supporting the screening of the film Dispossession: The Great Social Housing Swindle as a fundraiser for the Aylesbury leaseholders legal expenses for the upcoming public inquiry on compulsory purchase.

Join the Urban Salon in this panel discussion of the recently-published, Mega-Urbanization in the Global South, edited by Ayona Datta and Abdul Shaban.

As cities are not only driving economic forces in Europe but crucial entities for providing a sense of place in a globalising world, it is important to examine the role of the senses in place-making and attachments. This final conference of the AHRC funded international research network "Sensory Cities: researching, representing and curating sensory-emotional landscapes of urban environments" (2015-2017) shares our key findings from the project

The modern usage of the term infrastructure has gone through a series of permutations from early emphasis on logistics, organization, and the expanding scope of technological networks to more recent interest in the intersections with landscape, ecology, and alternative theorisations of urban materiality. In this event we will explore questions relating to the meaning and conceptualisation of urban infrastructures. 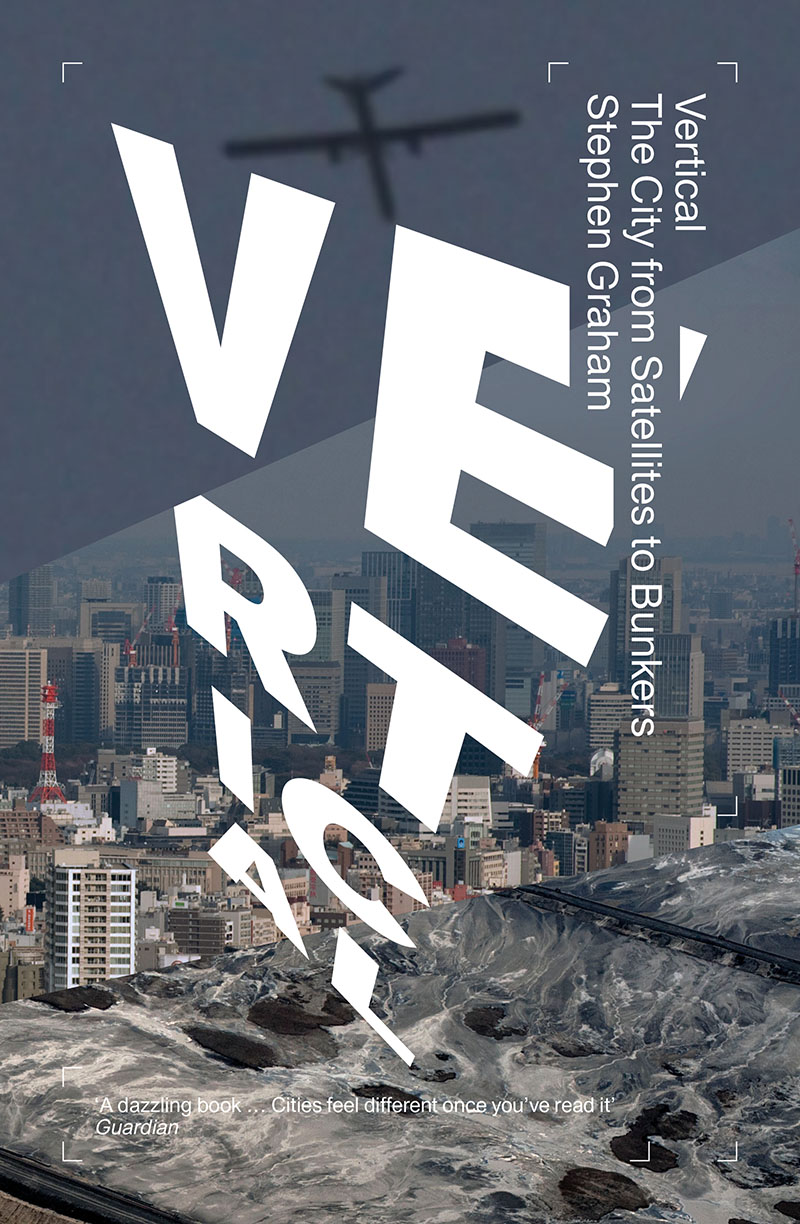