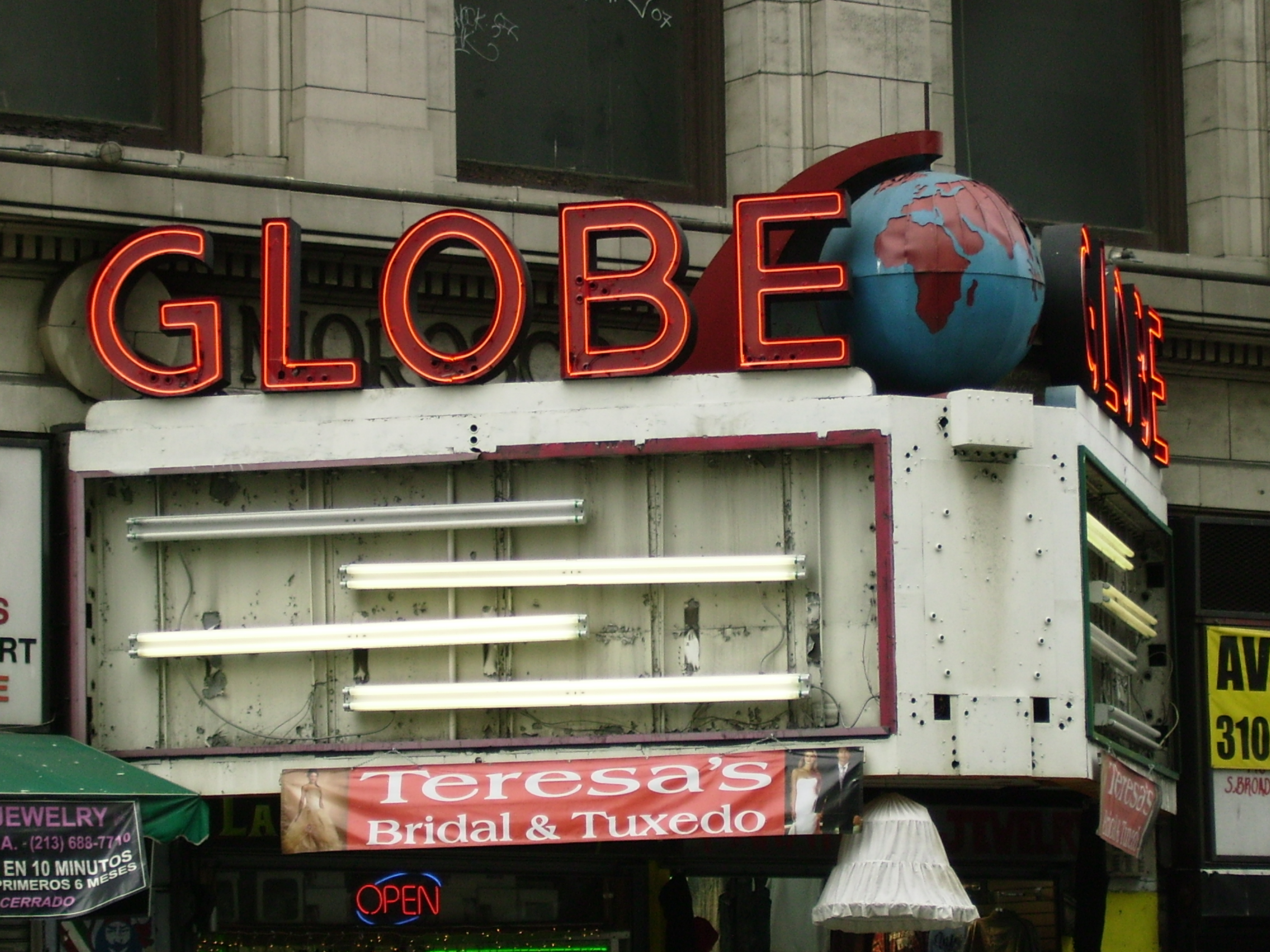 The Broadway avenue of downtown Los Angeles holds an extraordinary collection of twelve once-luxurious and now abandoned film-palaces, built between 1910 and 1931.  In most cities worldwide, such concentrations of cinemas have been long-demolished, but in Broadway, the cinemas’ buildings survived the end of film-projection intact, some of their interiors ruined and gutted, others transformed and re-used as churches, nightclubs and storage space for digital artefacts.  This research project develops the preoccupations of my earlier book, Projected Cities (Reaktion, 2002), with the intricate relationship between film, the space of cinemas and urban space.  How does the distinctive aura of film – with its particular corporeal and sensory implications, and its power over cultural memory – survive when its architectural space has been comprehensively overhauled, and even erased?  And how does the urban landscape around such concentrations of cinemas respond to their presence and eventual disintegration?  The original signs and marquees of the cinemas, designed for prominent visibility from pedestrians and traffic, have also all survived, but are often meshed with contemporary hoardings and graffiti inscriptions.  Those facades, together with the dilapidated interiors of the cinemas, have been momentarily glimpsed in such city-films as Blade Runner (1982), Mulholland Drive (2001) and In Search of a Midnight Kiss (2008): does the space of cinemas, like urban space, exert its maximal impact on its spectators when it is seized in fragments?