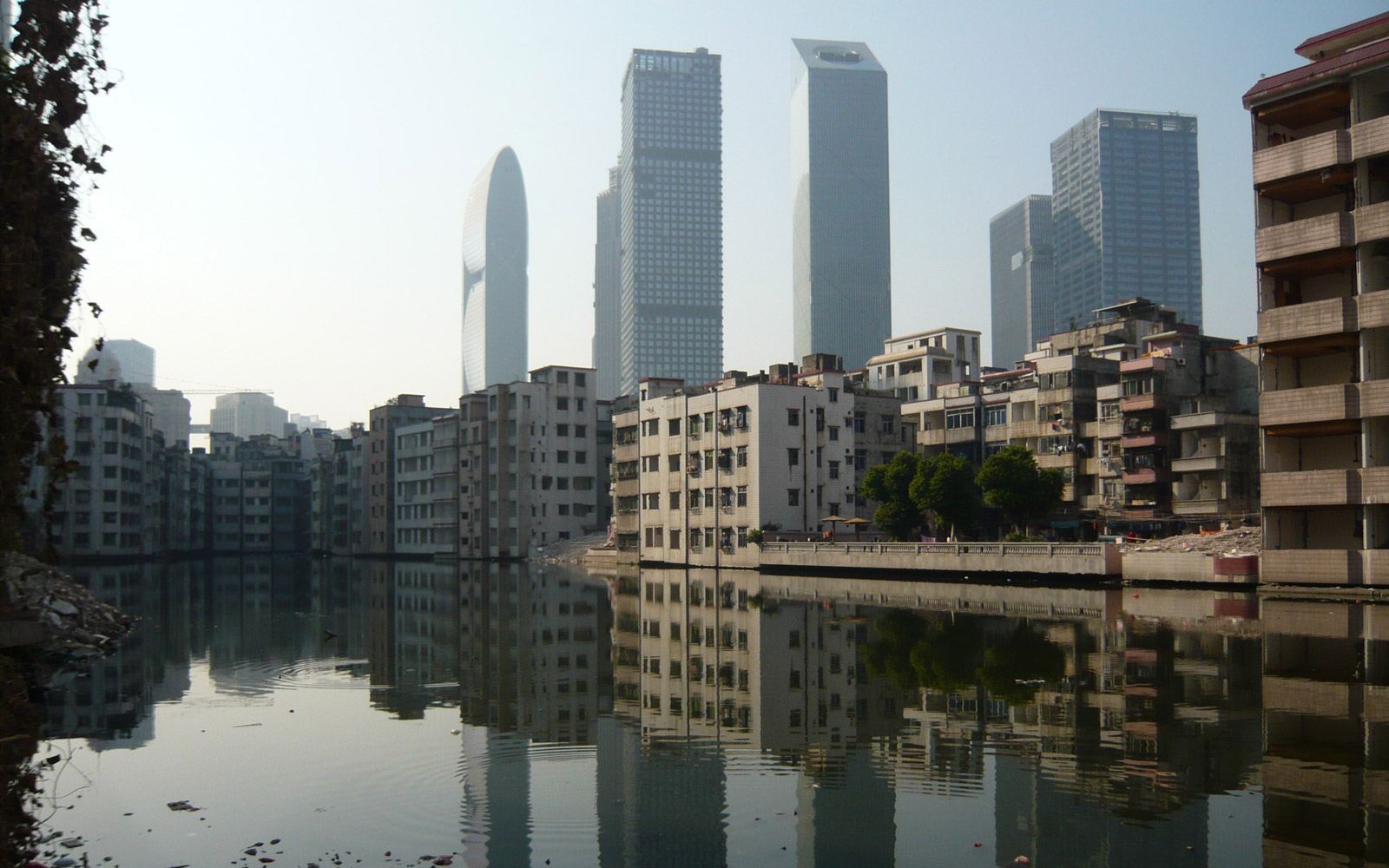 Registration
The event is free to attend but pre-registration is required.

One of the major on-going debates and challenges in critical urban scholarship is related to the call for de-centring knowledge production, especially the emphasis on the need of ‘theorising’ from outside the Global North. What can we learn from this endeavour to re-assert the importance of southern cities, and are there any limitations in our existing practices? Does the focus on a select number of southern cities result in replicating the extant shortfalls of urban studies from the Global North? In this Urban Salon event, we consider these questions by inviting contributions from scholars who have engaged with urban China studies situated in larger debates on Asian urbanism.

Exceptionalism and theorising from Urban China

A review of segregation research on Chinese cities presents several intertwined findings: Chinese cities are framed in terms of their difference, mostly in contrast to Euro-American cities. In translating the findings, the research often resorts to a methodological nationalism, which contextualises Chinese cities in terms of their “Chinese-ness,” a reductionist heuristic that elides the diversity of these cities and renders residential segregation incommensurate with the experience of cities elsewhere. The effect of this is to limit the potential of this research to contribute to a “more global urban studies,” by inscribing a kind of exceptionalism into Chinese cities.

Towards a translational turn in urban studies

Engaging with reflections on improper urban vocabularies, this talk wants to introduce a “translational turn” to foreground dialogues—rather than equivalences—between languages. To better capture global urban experiences, we should recognise the role of translation that exposes us to strangeness and alterity. Drawing on hermeneutics and the philosophy of language, I suggest “the fusion of horizons” could become a new perspective to redefine translation where different languages encounter each other. This point is elaborated with heterogeneous names of the urban frontier, which inform us how and how far appropriating gaps/distances can initiate creative and unexpected dialogues for more global urban studies.

Julie Ren is a Senior Scientist at the Department of Geography, University of Zurich. Formerly a Fulbright Fellow, she also held postdoctoral fellowships at the City University of Hong Kong and the London School of Economics. Her research considers the potential of comparative urban research for redressing existing modes of urban theorization. Currently, she is researching the contemporary art biennial in Dakar and Taipei to explore questions of cultural representation, public space, and la ville événementielle. Her most recent book is Engaging Comparative Urbanism: Art Spaces in Beijing and Berlin (Bristol University Press, 2020).

Yimin Zhao is an Assistant Professor in Urban Planning and Management at Renmin University of China. Trained as a human geographer, his research has been associating with the theme of space and politics in the urban change. After completing previous investigations on Beijing’s green belts and Jiehebu, his current research develops along two lines of inquiry, one focusing on the infrastructural lives of authoritarianism in Beijing, and the other looking into the urban mechanisms of “Global China.”