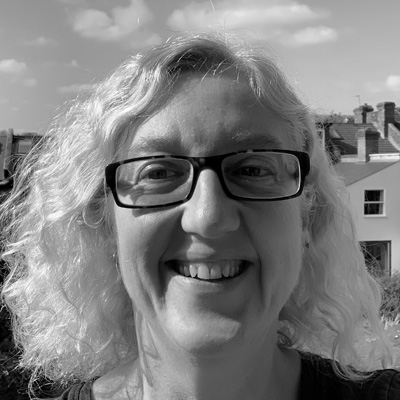 Loretta Lees lives in, and writes on, urban issues in London and beyond. She is Professor of Human Geography at the University of Leicester. She was previously Professor of Human Geography and Chair of the Cities Group at King’s College London. She also held positions at the University of British Columbia in Canada and Waikato University in New Zealand. She is currently Chair of the London Housing Panel funded by the GLA and Trust for London.

Loretta is a committed scholar-activist who has been involved in 3 public inquiries into the demolition of council estates in London – see estatewatch.london (co-produced with the London Tenants Federation and Just Space).