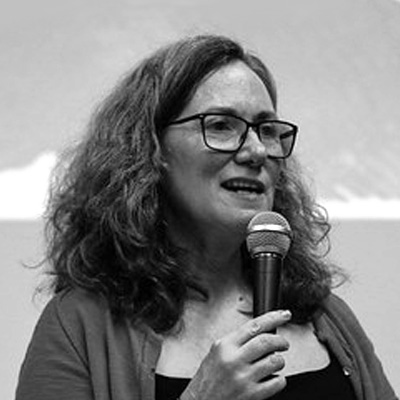 Jennifer Robinson is Professor of Human Geography at the University College London, and Co-Director of the UCL Urban Laboratory.

She has previously worked at the Open University in the UK, the University of KwaZulu-Natal in South Africa, and the London School of Economics. Her widely acclaimed book, “Ordinary Cities” (Routledge, 2006) offers a post-colonial critique of urban studies.