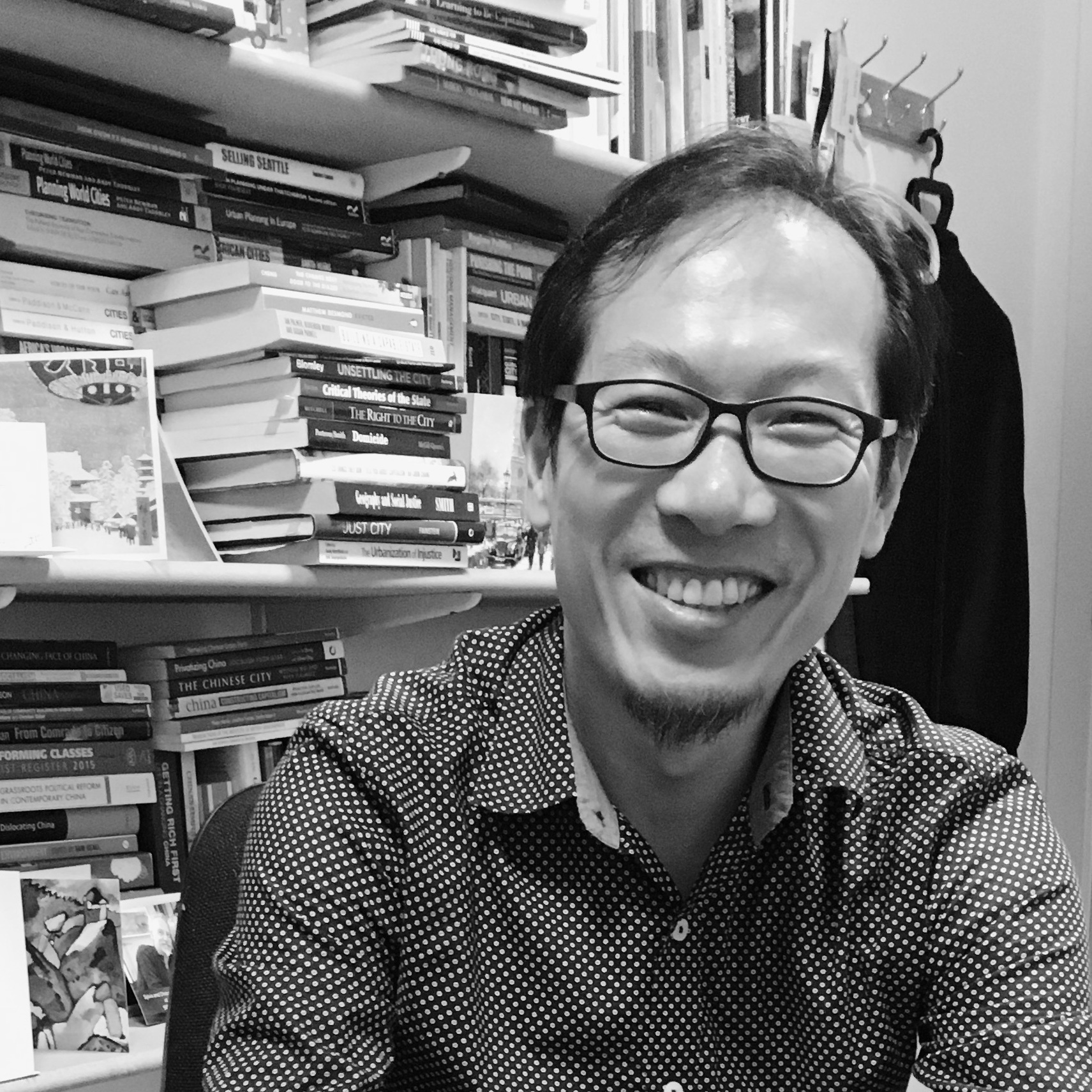 Hyun Bang Shin is Professor of Geography and Urban Studies in the Department of Geography and Environment and also the Director of the Saw Swee Hock Southeast Asia Centre at the London School of Economics and Political Science. His main research centres on the critical analysis of the political economy of urbanisation with particular attention to cities in Asian countries such as Vietnam, Singapore, South Korea and China. His research themes include the politics of displacement; gentrification; real estate speculation; the right to the city; mega-events as urban spectacles. His most recent project on circulating urbanism has also brought him to work on Ecuador.

Hyun has published widely in major international journals and contributed to numerous books on the above themes. His most recent books include Planetary Gentrification (Polity Press, 2016) and Global Gentrifications: Uneven Development and Displacement (Policy Press, 2015). Other forthcoming books include The Political Economy of Mega Projects in Asia (Routledge) and Making China Urban (Routledge).

He is a trustee of the Urban Studies Foundation, sits on the international advisory board of the journal Antipode and serves on the editorial boards of the journals Urban Geography; City, Culture and Society; Space and Environment; China City Planning Review; Radical Housing Journal. Previously, he served the journal CITY as Senior Editor. More details of his current research can be found out on his web site, urbancommune.net